All Government News on one Homepage / Scroll Down 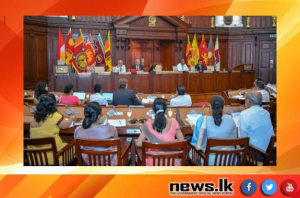 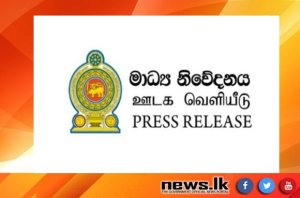 In a note to the Cabinet, President Ranil Wickremesinghe, in his capacity as the Minister of Finance, Economic Stabilization and National Policies, stated that the Government revenue at present (January 2023) is far below the monthly expenditure for the month of January 2023.
>> Read More 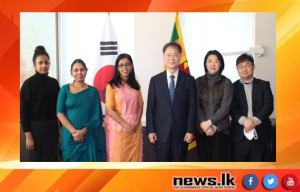 The President of the Saemaul Undong Foundation Lee Seung-Jong called on Ambassador of Sri Lanka to the Republic of Korea Savitri Panabokke on 27 January 2023 at the Embassy of Sri Lanka in Seoul.
>> Read More

The Constitutional Council calls for applications from the public for Independent Commissions (Mon, 30 Jan 2023) 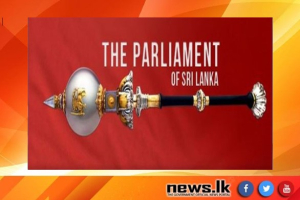 The President presides over discussions on future activities of the Sinhala Cultural Institute (Mon, 30 Jan 2023) 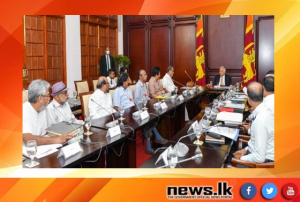 President Ranil Wickremesinghe instructed the Minister of Buddhasasana, Religious and Cultural Affairs Mr Vidura Wickramanayake to prepare and submit a Cabinet memorandum for the upcoming activities of the Sinhala Cultural Institute.
>> Read More 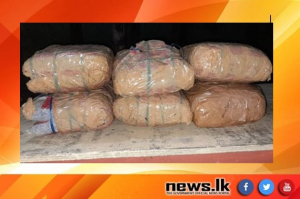 A combined operation carried out by the Navy and Police in the beach area of the Analaitivu Island led to the seizure of over 12kg of Kerala cannabis on 28 January 2023.
>> Read More 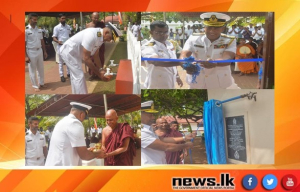 The 951st Reverse Osmosis (RO) plant built as part of the Naval Social Responsibility Project was declared open for community use at Sri Dammanikethana Temple and Pirivena in Sella Kataragama. The opening was held under the patronage of Commander Southern Naval Area, Rear Admiral Saman Perera (29th January 2023).
>> Read More 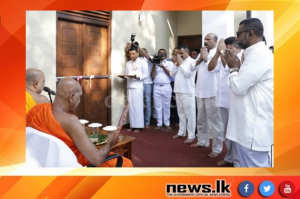 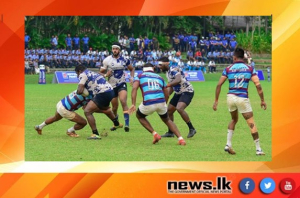 The men's and women's rugby teams of the Navy secured two more wins in their encounters over the Air Force in the Nippon Rugby Tournament – 2023. The games were played at the Navy Rugby Ground in Welisara on 27th January 2023.
>> Read More

Select Committee of Parliament directs attention regarding the future plans of Board of Investment of Sri Lanka (BOI) (Fri, 27 Jan 2023) 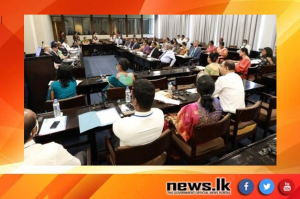 The Select Committee of Parliament to study the practical problems and difficulties that have arisen in relation to enhancing the rank in the Ease of Doing Business Index in Sri Lanka and make its proposals and recommendations, took into discussion the future of the Board of Investment of Sri Lanka, its plans, actions, identified difficulties and its sectors expected to invest. A presentation was done on this regard.
>> Read More